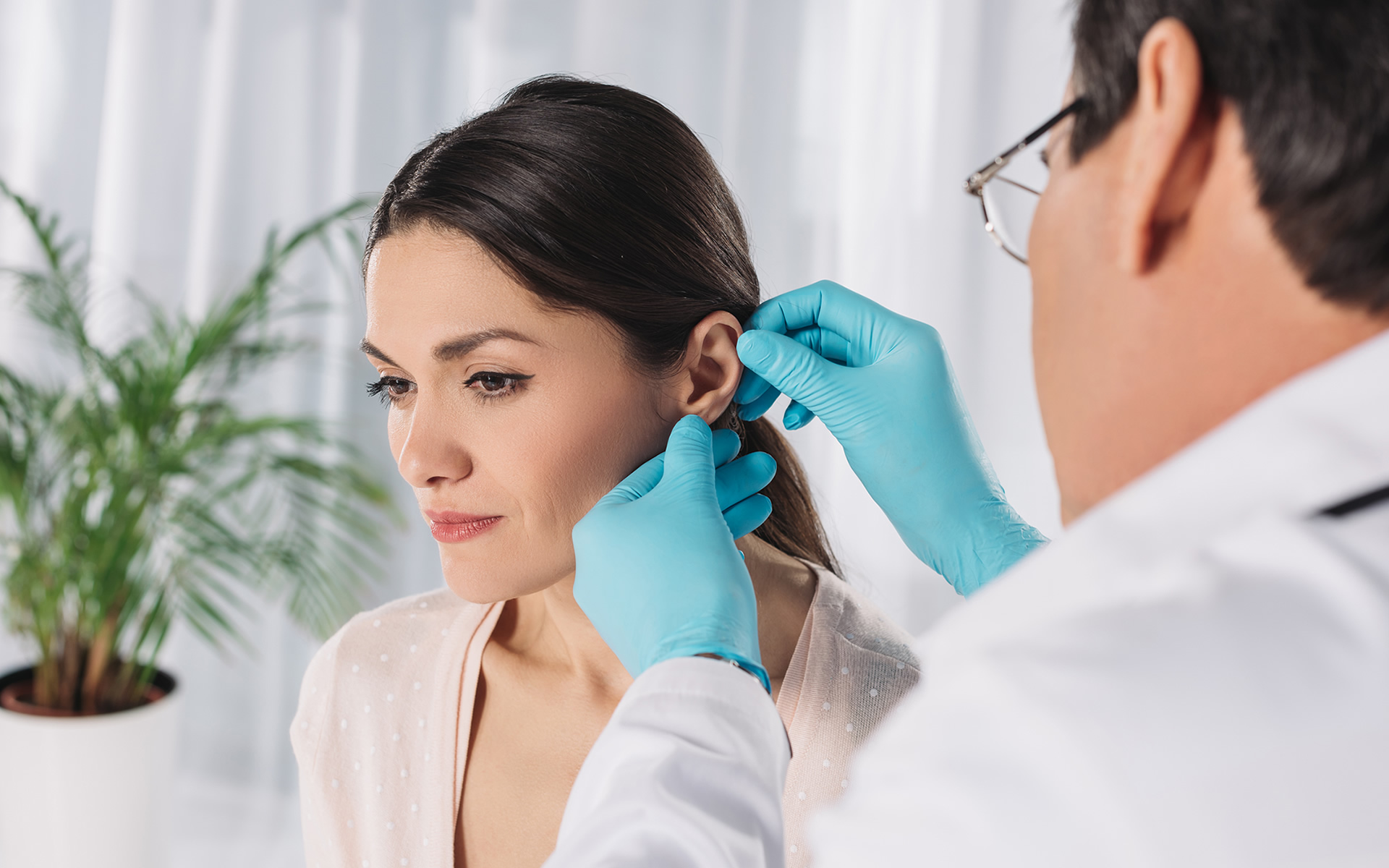 What is ear wax?

Your ear canal produces a waxy oil called cerumen, commonly known as ear wax. It is produced to protect your ear from dust, germs, organisms and foreign objects from entering your ear canal. It also helps to reduce irritation of the skin in the ear from water.

What are the Causes of earwax build-up?

In most people, excess wax finds its way out of the ear canal and gets washed away from the ear opening. However, some people can suffer from ear wax build-up. There are several possible reasons for ear wax build-up, you might have earwax build-up because:

What are the main signs and symptoms ears blocked with earwax?

The signs and symptoms of blocked ears depend on the severity of the ear wax build-up. Generally, you might experience the following symptoms,

How to get rid of excess ear wax?

If you are experiencing some of the above sign and symptoms then you might want to try over-the-counter eardrops (usually olive oil) available from pharmacies. This will soften the ear wax that has build-up in the ear canal and lumps of ear wax should fall out over the next two weeks, especially at night. You should avoid using ear cotton buds or other objects to force ear wax out. Doing this might push the ear wax in further or you might cause damage to the ear.

If you have tried over-the-counter treatments for your ear wax build-up and still the issue has not been resolved then ear wax removal through micro-suction or irrigation might an option if you don't suffer from any other ear complications or have an ear injury.

How does the microscution of ear wax works?

Microsuciton is a technique used widely by professional ear wax removal clinics. When the procedure is carried out by trained professionals, it is an easy, safe and quick way of removing excess ear wax. Both ears can be done within 30 minutes in most cases. Sometimes you might need a second appointment. You will be advised by the clinic to use olive oil ear drops for 2 weeks before your appointment to soften the ear wax so that it can be easily removed through a controlled, gentle suction through a specialist machine.

If you are interested in microsuction ear wax removal, contact us or visit us in-store to find out more and to book your appointment. 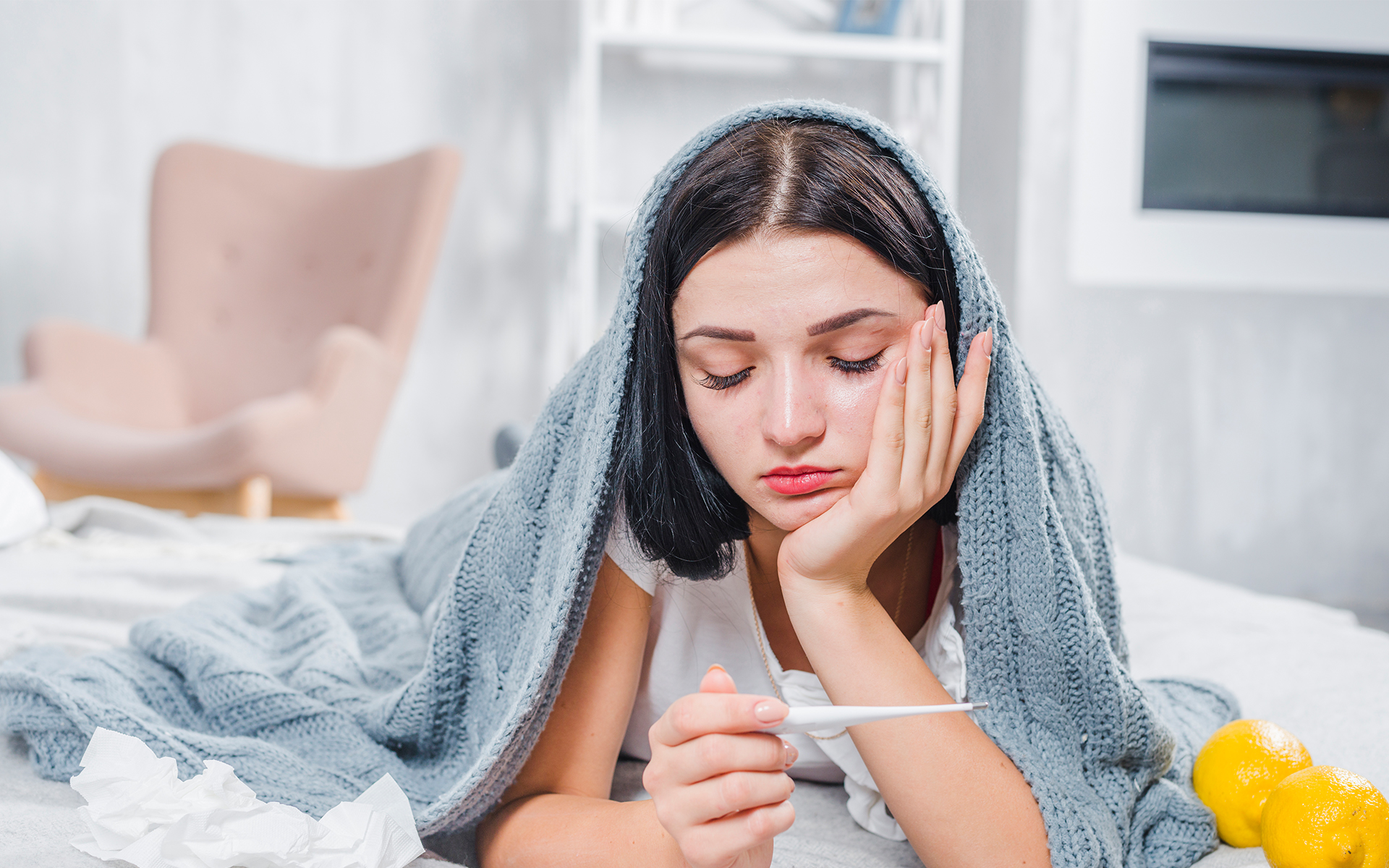 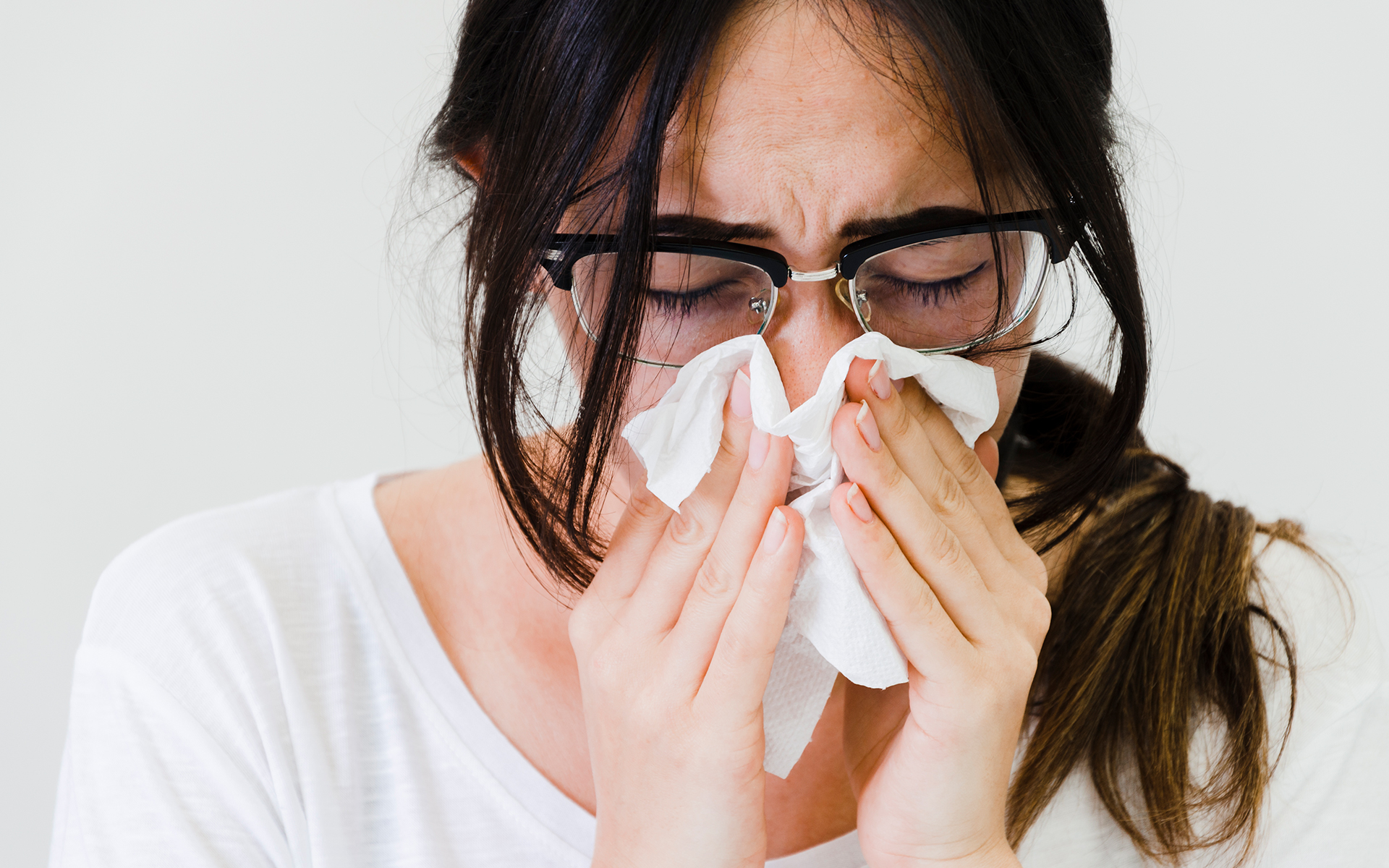 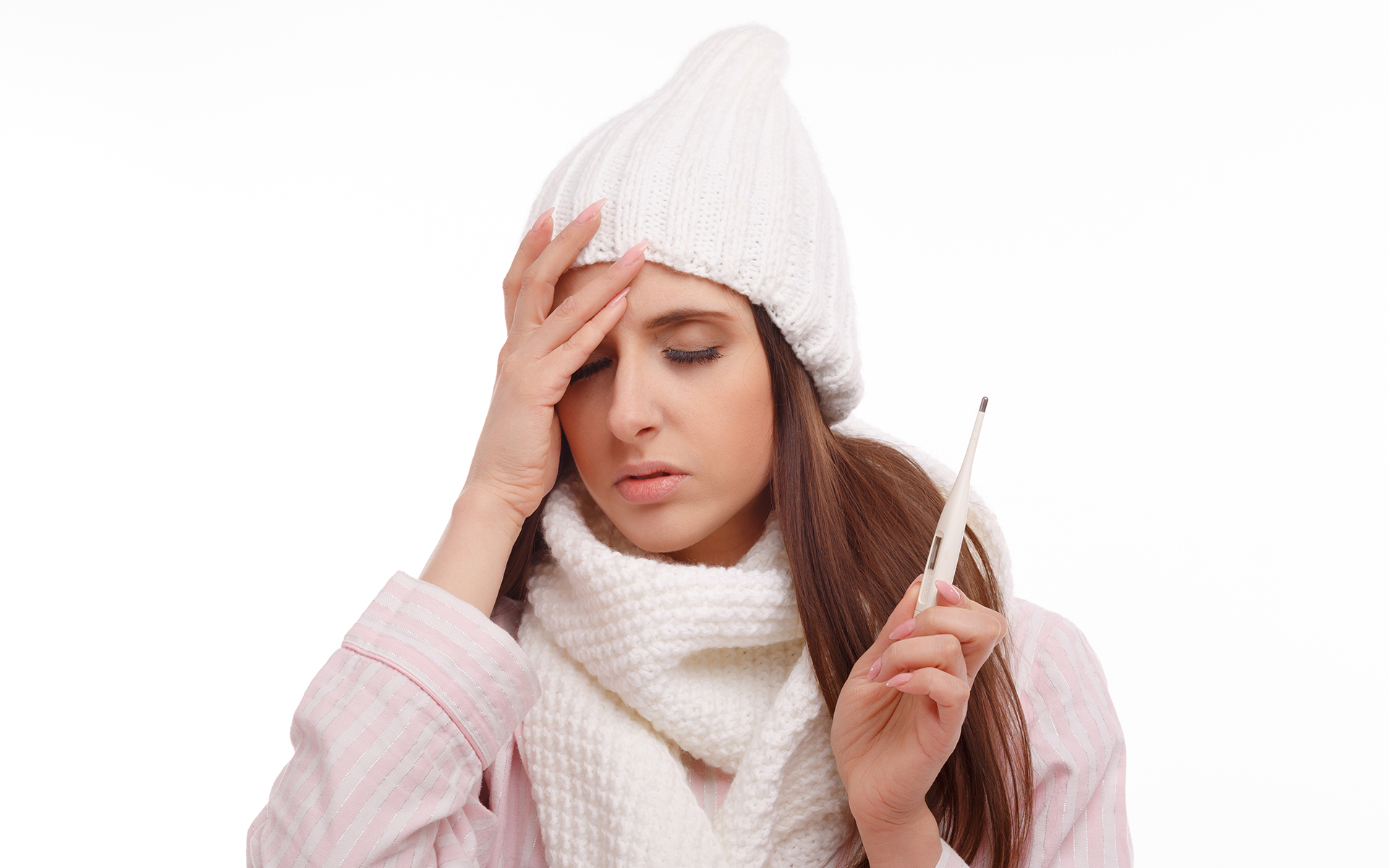 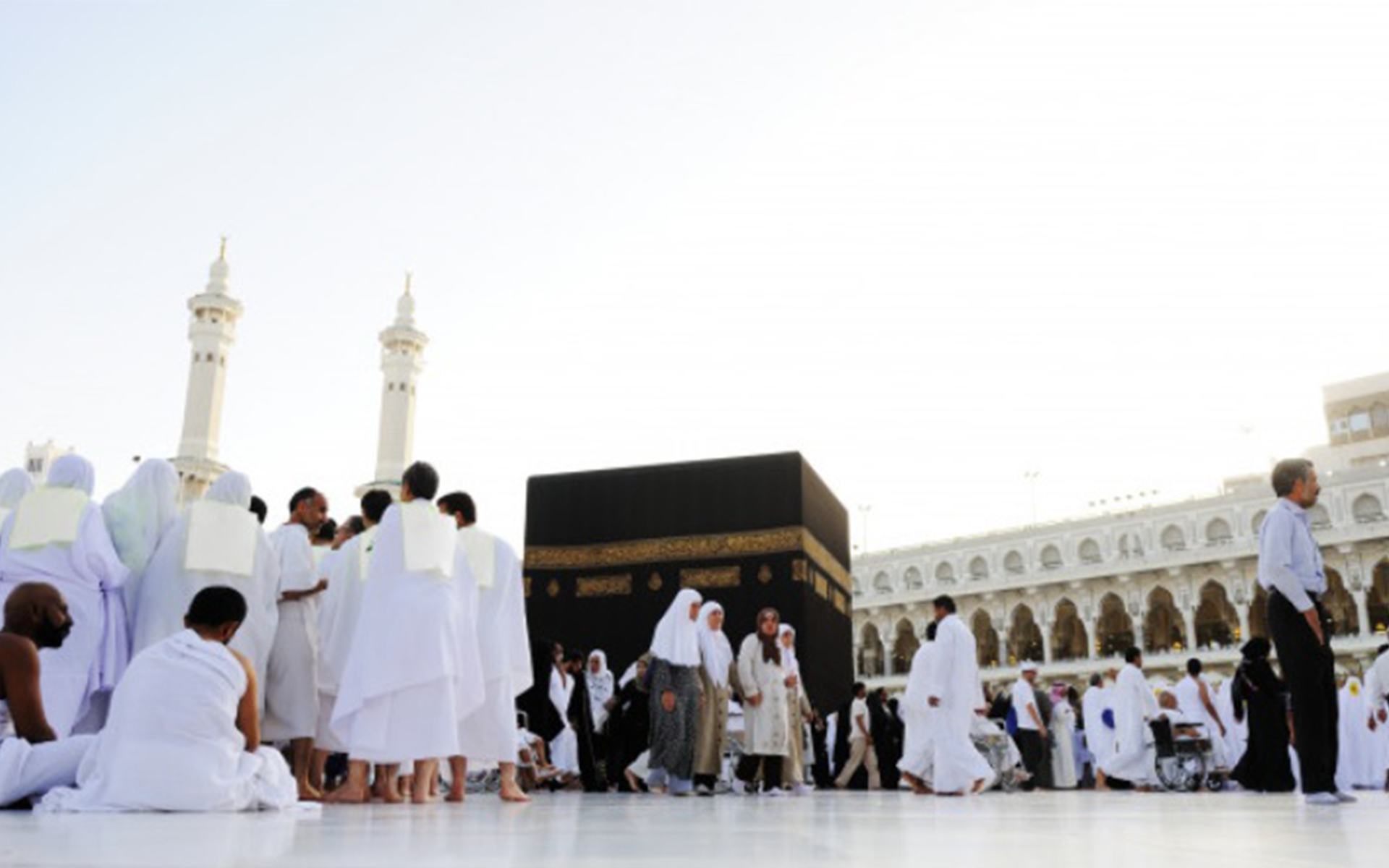 Hajj and Umrah Vaccination in Brentford for 2019